It’s going to take us 25 years to reap the true benefits of flexible working… that’s if the industrial revolution is anything to go by.

Hybrid working is a distraction and making us focus on things like how many days we are in the office. It’s not about the location of where we work either. It’s about a need to fundamentally change how we think about work. We need a more flexible approach; recognising that work is not the same as it was years ago, and that technology has changed what we do for many. Not only this, but life is different. The balance and flexibility needed by everyone when there is no longer a “work until you’re 60 and retire” requires a different approach to work, and a shift from the division between work and home. Adding to this, the globalisation we have seen in recent years means the concept of “out of hours” work is archaic.

This doesn’t mean we blur all our time or that we don’t need to put boundaries in place. It does mean we need to think differently about it all. We shouldn’t try and change one component, which at the moment seems to be location due to the COVID-19 pandemic. We need to look at society and work as one and stop trying to separate the two in the same way we’ve done for years.

In Rebel Ideas by Matthew Syed he shares the story of the industrial revolution and this is where we can learn from our history:

Electricity, it is worth noting, offered huge dividends, not just in terms of power but in the redesign of the manufacturing process itself. In a traditional factory, machines were positioned around water and, later, the steam engine. They clustered in this way out of necessity. The production process was umbilically linked to the sole source of power, with the various machines connected via an elaborate, but often unreliable, set of pulleys, gears and crankshafts.

Electrification meant that manufacturing could break free of these constraints. Electric motors do not suffer major reductions in efficiency when reduced in size, so machines could have their own source of power, allowing the layout of factories to be based around the most efficient workflow of materials. Instead of a single unit of power (the steam engine), electricity permitted ‘group power’.

But this didn’t happen.

Instead of streamlining their factories, they dumped a large electric motor in the middle of the factory, as if it were a substitute steam engine. In doing so they completely – almost inexplicably – missed the point.

This would prove catastrophic. The economist Shaw Livermore found that more than 40% of the industrial trusts formed between 1888 and 1905 had failed by the early 1930s.

On top of this failure, there was also an impact on the pace of the industrial revolution:

The second phase of the industrial revolution came with electrification in the late 19th century this meant that electrical motors could replace the older, less efficient steam engines. It created a second surge in growth and productivity, the consequences of which we are still living with today. Except for one thing. This surged was curiously delayed. It didn’t happen instantly, it seemed to pause, pregnant and static, for around 25 years before taking off.

So, the technology and opportunity were there but we replaced the old with the new without thinking about the broader constructs around us. For me, hybrid working is being talked about in exactly this way. We’re focusing the conversation on being in the office and how to communicate with each other when people are located in different places. We’re discussing what this means for meetings and working together as a team – but it’s not about that.

The pandemic revolution – as I’m calling it – can only happen if we look at things as one. This makes it a bigger, more uncomfortable conversation, but it is the one we need to have this year. We can move into hybrid working practices, but this has to be interim. It must be while we have these conversations and there has to be action that follows them.

This blog post was originally posted, with some additional tips and advice on making hybrid work for the long term on Jenni’s website here and you can listen to some of our thoughts on all this in the first episode of series 4 when it launches in September.

Sign up to find out about what we have planned for the future and we'll also drop you a reminder when our new Calm Edged Rebels podcast episodes drop.

What difference are you making in this world?

No matter what you do, a sense of purpose helps guide our actions and choices. Our coaching packages and Coaching Retreat days are designed to help you explore yours, make plans and take action.

Want to hear how we think?

As friends we talk all the time. We talk about everything from our businesses to industry news through to our own challenges. We have supported each other in creating our businesses and growing them into the successful consultancies they are today.

Check out our podcast 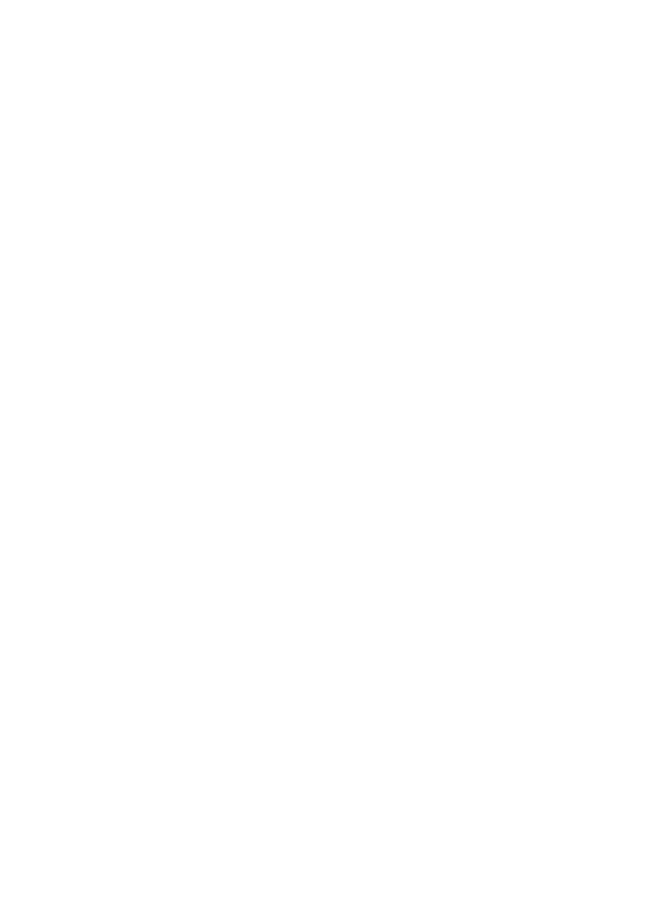 Be part of our community

Use the form below to sign up to our mailing list be the first to hear about our latest news, details about The Comms Retreat and how we can help you